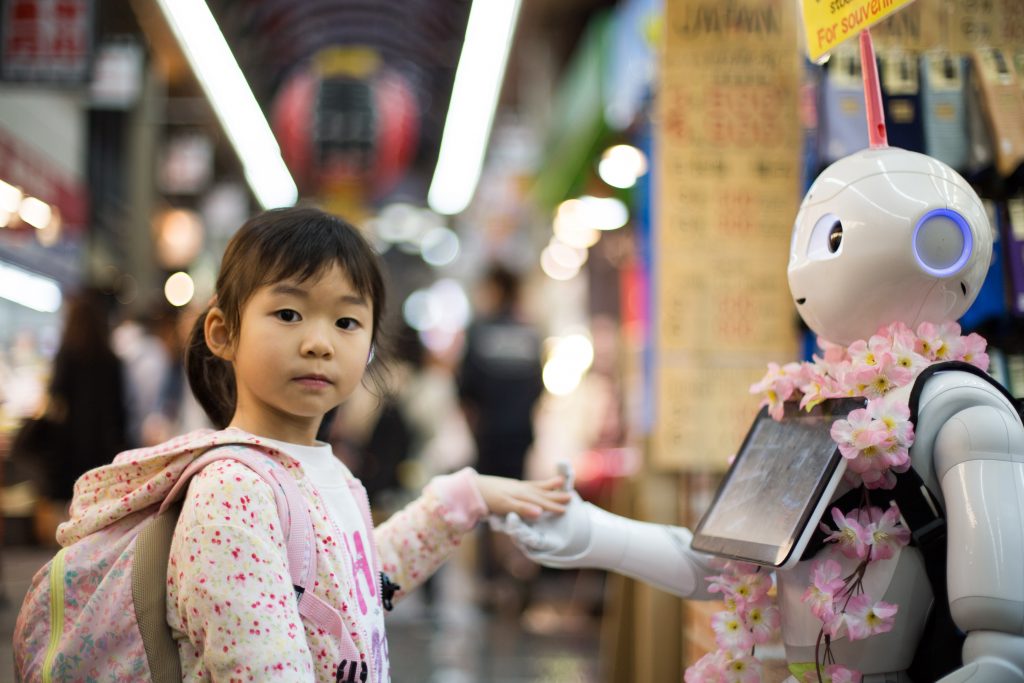 You’ve probably heard someone mention the term “Web 3.0” before but trying to define what it actually means can be challenging. This is because the idea of Web 3.0 is still evolving and so an exact definition can be hard to pin down. What is clear though is that blockchain and machine learning technologies will play a big role in the development and evolution of Web 3.0.

What we know as the internet or World Wide Web is considered Web 2.0. It’s built on HTML and has allowed users to use the internet as a collaborative place to build communities, develop and share ideas through social media and blogs and become a more fluid place in general. However, as technology continues to evolve, Web 2.0 seems slow, static and lacks personalisation. This is where Web 3.0 comes in.

The ideal definition of Web 3.0 according to its supporters is decentralization and privacy. Users would retain control over their data and content, and be able to sell or trade their data without losing ownership, risking privacy or relying on intermediaries. In this business model, users can log into a website without having their internet identity tracked.

Another term that you will hear alongside “Web 3.0” is “the Semantic Web”. Instead of web technologies to generate, share and connect content through search and analysis through keywords or numbers, they instead would rely on the meaning of words. The idea is to categorize and store information in a way that helps teach a system what specific data means.

Other features of Web 3.0 include the idea of ubiquity where people can access it through more devices than just a computer or smartphone. There is the appeal of increased connectivity, edge computing and 3D graphics with the latter being used very successfully in virtual museum guides.

In some ways, Web 3.0 is already here with NFTs, cryptocurrencies and the Metaverse. But critics have cast down on the reliability of using artificial intelligence and machine learning in the development of Web 3.0. There are also concerns around the regulation of Web 3.0 which seems to directly contradict the idea of decentralisation. But the move towards it does seem inevitable given the advances in technology.

What do you think?